Boy refused holiday, but airport worker Zita is flown in to save the day.

Holidays are an exciting time, to relax and enjoy spending time with family and friends. So imagine turning up to the airport, boarding the plane only to be told that you are unable to fly on the plane. That’s just what happened to one family at Birmingham airport, who were removed from the plane after a flight attendant suspected their child had contagious chicken pox, without medical clearance from a doctor.

Parents Carrie and Paddy Doyle were understandably gobsmacked at being removed from the plane and were left to console their upset children. Whilst waiting for their luggage to be returned to them, an airport worker called Zita came across to comfort the child, remarking that at least his chicken pox wwas no longer contagious.

Carrie, who had by this point broken down in front of Zita, explained that they had been refused on the flight for their holiday due to the chicken pox concern.

Because of the kindness and determination shown by Zita when no one else was able to help, the family were still able to go on holiday. Now that’s going above and beyond! 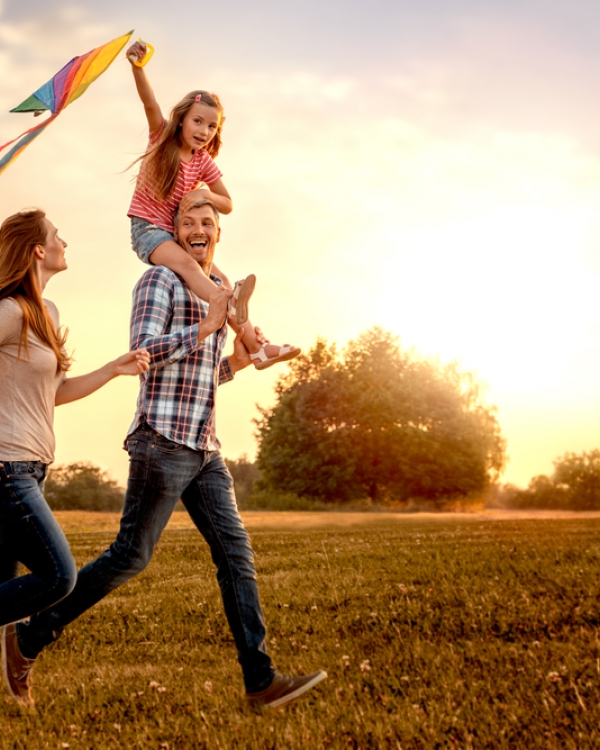 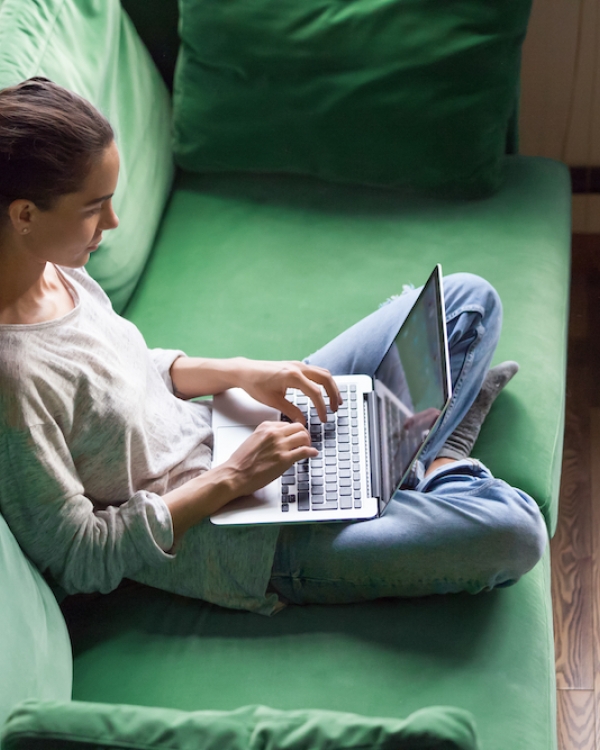